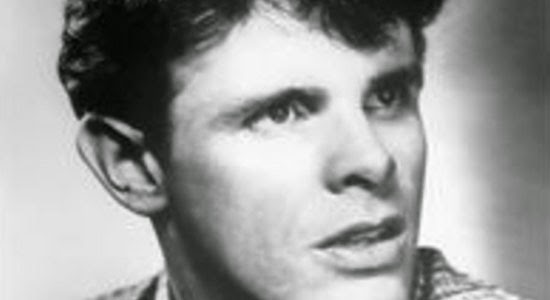 I was an avid reader of the New Musical Express for approximately 30 years. I devoured its contents from cover to cover every week on a Thursday, or for many years on a Wednesday when I worked in the smoke and was thisclose to its distribution axis. How I enjoyed Nick Kent’s epic multi-week-spanning analysis of Brian Wilson’s world… or Charles Shaar Murray’s incisive critique of, say, Black Sabbath… how I laughed at Tony Parsons’ irreverent one-liners that instantly dismissed the 15-year career of Eric Clapton…

Well, it all came to an inglorious end one Wednesday in February 1990, when I picked up that week’s edition from a newsstand near Piccadilly Circus. First I turned to the news pages. Then, unable to find any coverage of the previous week’s tragic event, I turned to Titbits, or Alley Cat, or whatever it was called back then, but nothing. Search as hard as I might, I failed to find one single reference in my NME to the death of Del Shannon.

I knew Del was old-school of course, unhip to those who considered themselves arbiters of cool, and commercially dead, but he was, let us not forget, the creator of ‘Runaway’, and in recent months hotly tipped to replace the deceased Roy Orbison in the Travelling Wilburys. However ner-nicky-ner-ner it might seem, this was the moment I ceased buying the NME. I felt betrayed, isolated, pushed aside by the powers-that-were in King’s Reach Tower. However all-powerful the NME might have considered itself, they missed a trick. Del Shannon’s legacy surely deserved not to be ignored.

My bust-up with the NME had been coming for some time. I had turned 40, and except for a handful of happening UK acts I loved, such as The La’s and the Stone Roses - ‘pop’ no longer spoke to me. Although in my mind I was still a teenager, striding through Soho in my spiral leg Levis and Florsheim wingtips, the fact was that my generation was old and in the way. We had been chucked by pop.

So what has prompted these memories? Well, it is the vital text in ‘Yeah Yeah Yeah – The Story of Modern Pop’ by Bob Stanley (Faber & Faber), a Kindle-inducing house brick of a paperback, that contains an electrifying summation of Del Shannon’s oeuvre on pages 93-97 (print edition). 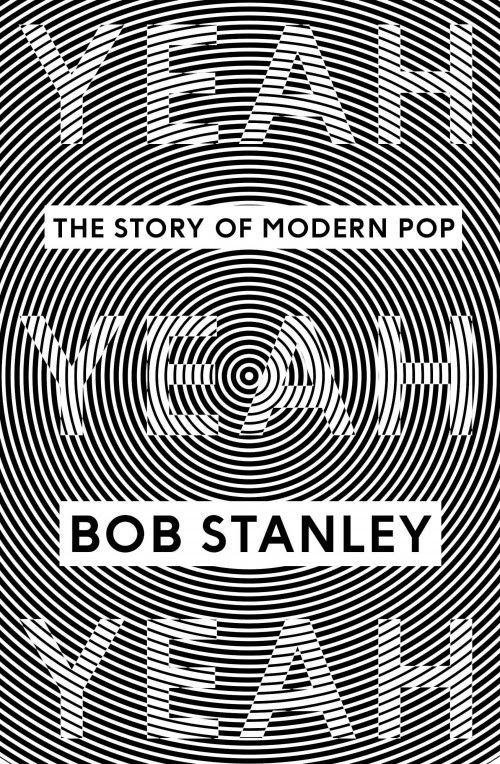 Bob has it that Shannon died in 1991 (actually 1990 - a minor quibble) when he was on the verge of a comeback as a Wilbury. I love his take on Del at the height of his powers – ‘the fear and the demons in Shannon’s music echoed the mind of its maker’, and ‘Del Shannon, king of pain, was truly one of pop’s heavyweight champs’. Bob Stanley is clearly a fan, and I urge you to read his formidable book – the neatest overview of rock and roll since Charlie Gillett’s ‘Sound of the City’

As a footnote, I offer some obscure memories. Tom Petty, no less, produced Del’s 1981 album ‘Drop Down and Get Me’ (the reissue of which on Demon Records contains the Shannon-produced 45 ‘Cheap Love’, a power pop classic). Speaking of producers, in 1974 Dave Edmunds was hired to cut some sides with Shannon at Rockfield, and a couple of tracks appeared on the LP ‘And The Music Plays On’. Around 1983, some Leicester-based musicians of my acquaintance backed Del on a UK tour, and I recall well-meaning tales of whisky-drowned tears, and toupee insecurities.


But never mind, Del was the kiddie, and it is tantalising to imagine what might have been, had he cut some sides with George, Jeff, Tom and Bob. 10 days older than Elvis, he would have turned 80 on 30 December 2014. I am sorry for the delay in posting this birthday tribute.